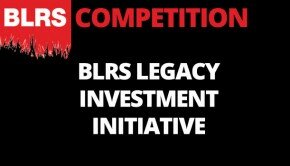 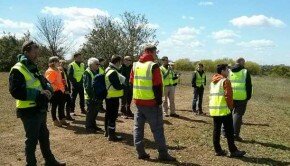 A Role for Ecology in Land Regeneration 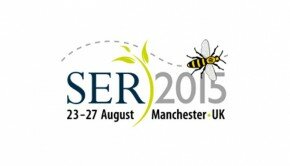 The international Society for Ecological Restoration (SER) are holding another large conference on British soil – the last one, organised 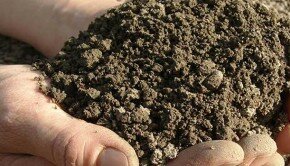 BLRS has recently learned of the case of a fraudulent soil consultancy, Dragonfly Environmental, Consulting Site and Investigation, whose Director 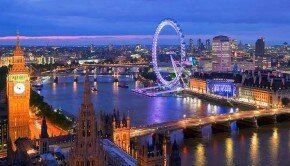 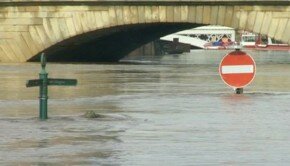